Welcome to Hempoil®
The First official CBD store in Greece
The content of this website is intended for adults only. If you are over 18 years old please confirm.
You have to be over 18 years old in order to use this website
COOKIES POLICY
Our site uses cookies so that we can provide you with better services. By continuing browsing, you agree to the Terms of Use.
+30 211 4010 715
FREE SHIPPING FROM €29 FOR ALL GREECE
OFFERS B2B EL
Can CBD oils for cancer really be a miraculous cure? Already, many peopleare speaking out, saying that cannabis cures cancer, but is this really true? There’s a lot of promising research, and some wonderful personal stories, but how far has it actually gone? To understand this, we have to look at how research progresses and at which point we can say there is a conclusive finding. 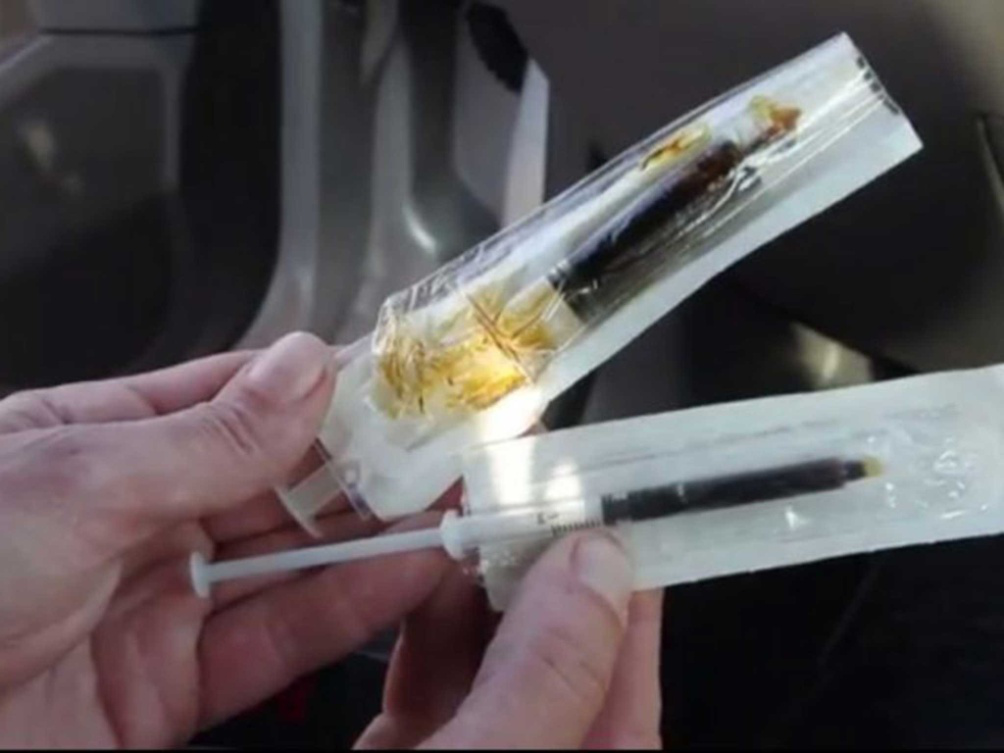 From test tube to animals to humans

When researchers believe that a substance may have curative properties, they can’t just grab a lot of sick people and start testing it on them right away. That would be unethical. The approved way of conduction research on a new medicine follows a long and often tortuous path.
First, in vitro (in glass) tests are done. Cancer cells will be cultivated, and the effects of the substance will be studied in this isolated environment. Here, we can firmly say that many studies have found that cannabinoids, including CBD have been observed killing off cancer cells. But there are many kinds of cancer, and a test tube is not a living creature.
Next up, a promising result can be used as a basis for animal studies, usually on rats, since they share many of the same genetic characteristics we do. Once again, many results have been promising as this exhaustive literature review on cannabinoid cancer research progress published in Oncotarget shows.
From there, research progresses and at first, small groups of humans may be used as test subjects once ethical approval is gained, moving on to larger groups before final results can be deemed conclusive.

That’s really the bottom line, and the operative word is “might”. The research review also speculates that cannabinoids in conjunction with conventional treatments could boost their effect as well as reducing the chances of cancer spreading. But at this time, Oncotarget warns, no clear and final conclusions can be drawn from the existing research completed so far.

What just about everybody seems to agree on is that cannabinoids, including CBD oils for cancer, can make life a lot more bearable for those undergoing cancer treatments. Oncologists say that they ae aware that cannabis will reduce the terrible nausea caused by many cancer therapies, and indeed, many oncologists will prescribe cannabis-based products such as CBD for cancer if only for this reason.

So can CBD oils be a cancer cure?

At this time, it really is hard to say. It would be as unfair to say that CBD oils for cancer are a cure as it would be to say that they are not. As a result, we would not recommend discontinuing your current treatment in favor of CBD oil, but it seems highly likely that using them would certainly not hurt and may even help. Discuss this matter with your doctor if you feel that the possibility of CBD oil helping you is worth a try.

What is Cannabidiol? (CBD) What can CBD treat? How can you use cannabis oil?

CBD for dogs and cats, the definitive guide