CBD and Addiction: The Effects of CBD

It is estimated that 100 million Americans suffer from chronic pain, and the Centre for Disease Control

and Prevention has identified the over-use of opioids as an epidemic. In 2011 in America, 55% of all

traction as new research comes to light. Research has indicted that CBD has an inhibiting effect on the

reward inducing use of opiates, but unfortunately, when taken alone, little or no effect on the withdrawal

phase. However, when CBD is taken in conjunction with THC, there does appear to be some benefit in

the withdrawal and relapse phase.

Unfortunately, research has found that the administration of CBD did not have any noticeable effect on

the stimulant’s reward phase, but one study did find that it might very well have an effect on the

Only one study could be found that looked at the effect of CBD on tobacco addiction. The research group

inhaler. Both groups were told to use the inhaler whenever they felt like a cigarette. The group using the

CBD inhaler had a 40% reduction in the number of cigarettes consumed. 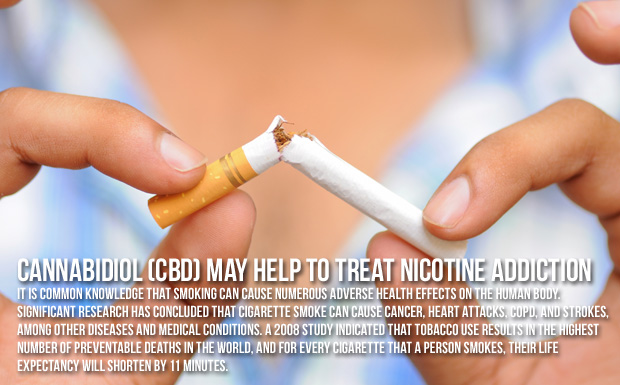 Very little research exists relating to the use of CBD on alcohol consumption, but one study was found

little or no difference in the subjective responses of the two groups.

There is little doubt that far more research needs to be done on the effects of CBD on addictive behaviour,

amelioration of the effects of substance abuse and addiction, in any one or all three of the phases of

Would you like to know more about the world of medical cannabis and CBD? Do not hesitate to contact us.

Vacation with Dogs: Everything We Need to Know. How Does Cannabidiol (CBD) help?

Cannabinol (CBN): The Cannabis Chemical that helps you sleep and eat