The European Parliament approved yesterday Wednesday 13th February the resolution calling on the European Commission and the Member States to regulate cannabis and to provide clear legislation regarding the medical use of cannabis.

“Enhance and sponsor the research”

In more detail, the resolution calls on the European Commission and the Member States to address the regulatory, financial, and cultural barriers which weigh on scientific research in the specific field and sponsor it as well.

According to the decision of the Parliament Assembly, the legal regulation of cannabis-based medicines would translate into additional resources for public authorities, would limit the black market, and ensure quality and accurate labeling. It will limit the access of this substance to minors.

The historical resolution refers that there is evidence that cannabis or cannabinoids may be effective in increasing appetite and decreasing weight loss associated with HIV/AIDS, in alleviating symptoms of mental disorders such as psychosis or Tourette syndrome, and in alleviating symptoms of epilepsy, as well as Alzheimer’s, arthritis, asthma, cancer, Crohn’s disease, and glaucoma. They also help to reduce the risk of obesity and diabetes and mitigate menstrual pain; 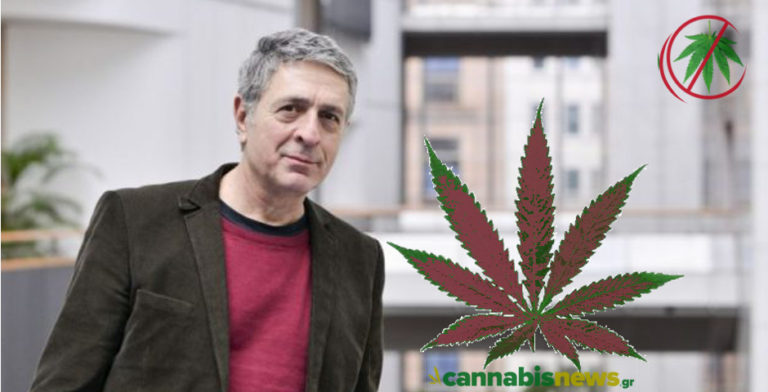 Kouloglou; a breakthrough that will facilitate those who are in need

Stelios Kouloglou, a member of the European Parliament on behalf of Syriza, who has organized two medical cannabis events at the parliament and has taken several relevant legislative initiatives, referred accordingly;

“It is quite a positive progress that will open the way to legal regulations which will be translated into additional resources for public authorities, would limit the black market and protect the youth that are attracted by the illegal, while it will facilitate those who need a lot of this medicine”.

Stelios Kouloglou highlights in his statement; “New Democracy aligns her position along with Golden Dawn disapproving of significant modifications”. To be more specific, they disapproved;

Need help? Would you like to learn more about medical cannabis and CBD? Do not hesitate to contact us at  info@hempoilshop.gr  or reach us at our social media channels.

Salonica Cannabis Expo 2018 – We will be there!

Can CBD oil help you sleep?

The European Court rules CBD is not a Narcotic Substance

COOKIES POLICY
Our site uses cookies so that we can provide you with better services. By continuing browsing, you agree to the Terms of Use.
Welcome to Hempoil®
The First official CBD store in Greece
The content of this website is intended for adults only. If you are over 18 years old please confirm.
You have to be over 18 years old in order to use this website